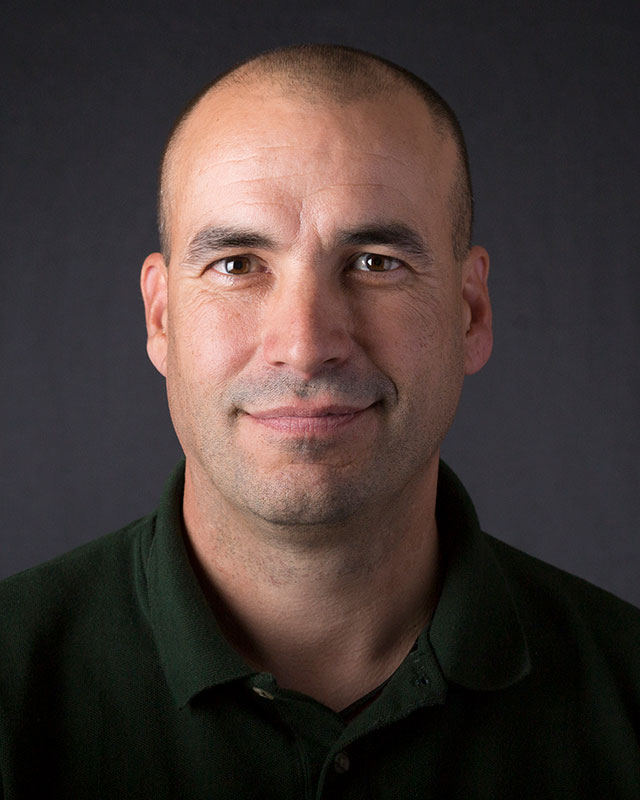 Winter weather brings us relief from the biting and stinging insects in the north. It seems like we forget the clouds of mosquitos, the swarms of black flies and the stinging wasp encounters as soon as the temperature dips, but soon they will be out again and become a daily annoyance.

Unless you have an allergy or a previous bad experience, you probably don’t view them as a hazard or danger. And so, over time, the word “bug” has come to be used for all kinds of minor annoyances. Similarly, controls for these annoyances are based on brushing them aside or swatting at them, with a “quit bugging me” or attempts to “iron out the bugs” in a new process.

Most people have bugs and annoyances in their daily lives, from traffic lights that never seem to be in our favour, a buckle in a harness that takes longer to engage, or a toolbox that doesn’t close quite right. We swat these things away for the most part, take a deep breath, try again, apply a little more pressure, because it’s just a minor irritation.

Bugs are small, nearly insignificant, and nearly weightless. Yet biologists come up with fantastic facts on how many pounds of mosquitos a bat may eat in its lifetime. All those minor, near weightless bugs add up to numbers we can relate to. Similarly, we have bug bites or stings that start to really add up, where workers have been swarmed, or experienced an allergic reaction or anaphylactic shock. Those minor annoyances are now a serious issue when someone is sensitive to the bite or sting, or overwhelmed by the sheer number of bites or stings.

As we go into the bug season in the north, we have controls in place, from covering exposed skin, using bug nets or insect repellants, and stocking first aid supplies with antihistamines and EpiPens®. Work near standing water may take place earlier in the shift to tune in with bugs’ cycle and avoid the worst biting times.

What about the other “bugs” in our day? Put together, they all magnify, from minor annoyances to issues that could be a serious hazard. Just as noting bees flying to and from a certain area may alert us to the hazards of a hive, approaching a junction notorious for sudden lane changes or a lack of signaling, should also cause us to hold back and be in a heightened state of alertness. The guard on a tool that always comes loose, the truck tailgate that only latches when it’s slammed, these minor annoyances can be addressed before they become the source of a more serious problem.

Attention to the bugs in our daily lives is a part of situational awareness and having our heads in the game. They are the small reminders to act before they become bigger issues.

We managed to iron out so many bugs in 2020 and we optimistically head out, once again, to be small scale blood donors in the bug rich forests.

Embracing New Technology What Made 2020, the Year of the Pandemic, Even More Interesting?
Scroll to top

Because these cookies are strictly necessary to deliver the website, refuseing them will have impact how our site functions. You always can block or delete cookies by changing your browser settings and force blocking all cookies on this website. But this will always prompt you to accept/refuse cookies when revisiting our site.