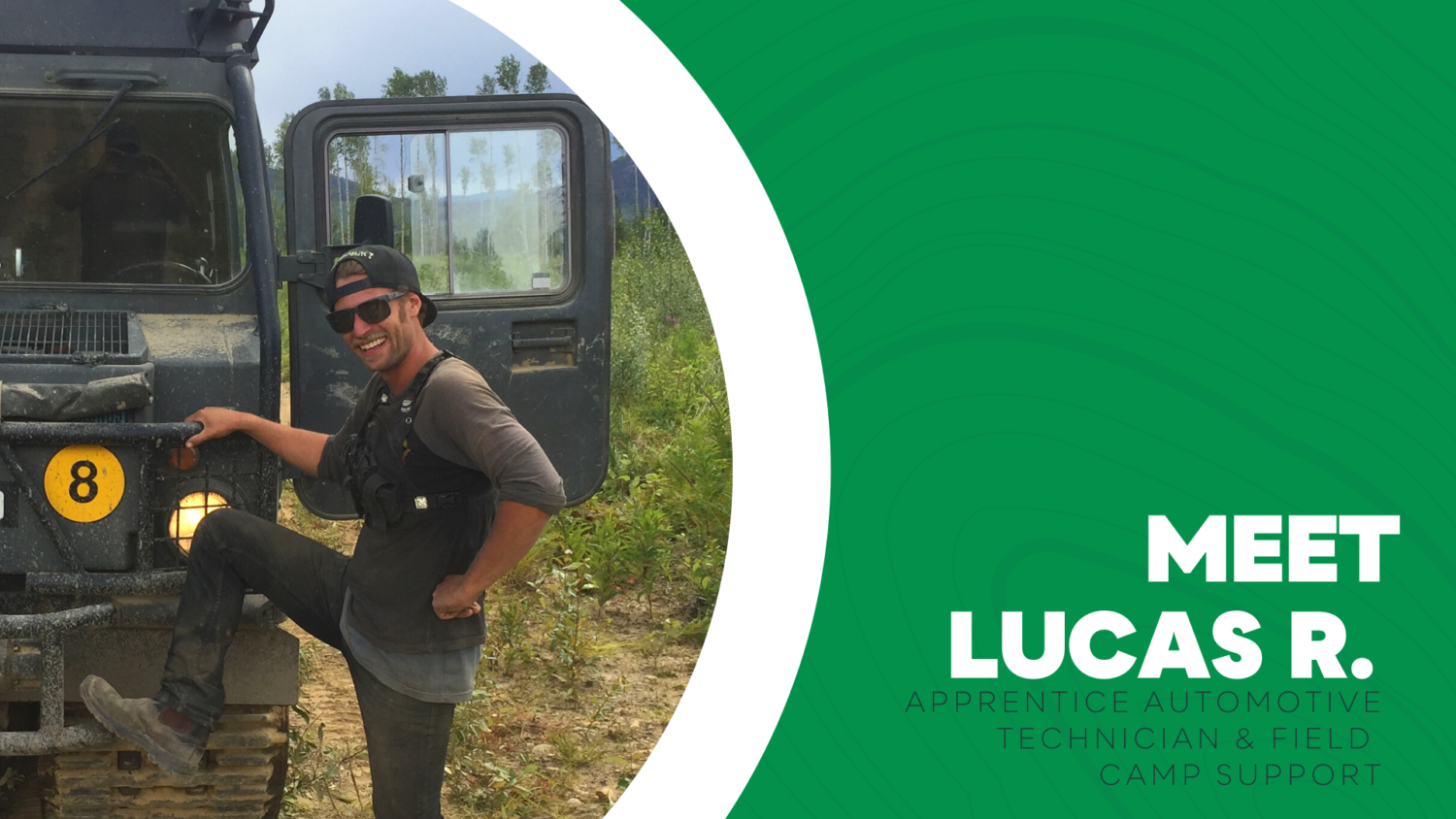 Q: Describe your career path. How did you get into what you do now?
A: My original career path had nothing to do with forestry or forestry-related work. I originally went to school for television broadcasting and telecommunications. At that time, I was in my early 20s, and my best friend and roommate had gone off to northern Ontario to plant trees for the summer. At that time we had teased him; upon his return though, Charles was a changed man. He told me, “Lucas, if there is anything in your life you try, you have to try tree planting once.” So the following summer, I got a job working for a planting company headquartered out of Manitoba. I didn’t love it, but I didn’t hate it. In the end, I cherished that experience. A little over a year later, Charles and I had a roommate skip out on us. Our apartment was too expensive for just the two of us. We were anxious trying to find a solution. Not even a day later, we received an email from a mutual friend of ours, Josie. She was looking for some planters and she was running her first crew in northern BC and was curious if we wanted to come along. Not seeing any other viable options, Charles and I packed up our place, borrowed enough money from my parents for us both to fly to Prince George and that is how I got started with Spectrum. Over the course of 10 seasons, I would transition from being just a planter, to the right hand of Josie, as she would eventually run her own camp. Her and I ran that camp for 5 seasons and it was a part of my life I won’t soon forget.

Q: What are your goals for you and your team?
A: To be the best tree planting operation out there. Also, to be the best fleet shop around.

Q: What are you most passionate about professionally? What excites you most about your work?
A: For myself, my passion at work comes from being able to help people, be reliable, being the first and last line of defense when it comes to issues with tree planting and getting to learn from my mentor Richard Green. I would say being his apprentice excited me the most when it comes to work. Rich inspired me to pursue my original career interest in mechanics. When I was a teen I wanted to be a mechanic or at least learn about it, but my parents pushed me towards television. So it is a major thing for myself to get a chance to pursue that, let alone I get to learn from one of the greatest mechanics and men of all time, Richard Green, I feel very fortunate.

Q: What do you like to do when you aren’t working?
A: My hobbies include but aren’t limited to; fishing, gaming, modeling (small soldiers), hanging out with the dog, cooking, writing, reading, crushing a good series, and game development.

Q: What’s something about you that not many people know?
A: That I am a very good writer, and that I write stories/fantasy. For an example of Lucas’ writing, read his blog post about ‘Perseverance in the Face of a Pandemic.’

Q: Who was the most influential person in your life?
A: That is a tough question to answer as I have been fortunate enough to be influenced by a few people over the course of my life. At the top of that list is a man named Luc Cayer. He was my father’s best friend from childhood and also became a very close friend of mine. Luc passed away a little over a year ago now but while Luc was alive, he was a miracle of modern medicine. Luc had both hips replaced, was on constant dialysis as he had both kidneys removed and was told he wouldn’t have long to live. Regardless of what doctors said, Luc continued to live for almost 30 more years after that. He owned a farm about 45 minutes from where I grew up. Luc taught me all about machines and operating them, how to care for animals, how to run a farm, and he taught me wood and metal working. He taught me how to do an oil change and how to fix easy things with vehicles. He taught more then I can encompass in a few words. Luc helped make me the man I am today.

Q: What is a value statement or quote you live by?
A: Chivalry never died, just overslept.

Intereested in learning about more of our team members? Find them on our Meet the Team page or our Employee Spotlights on our blog.