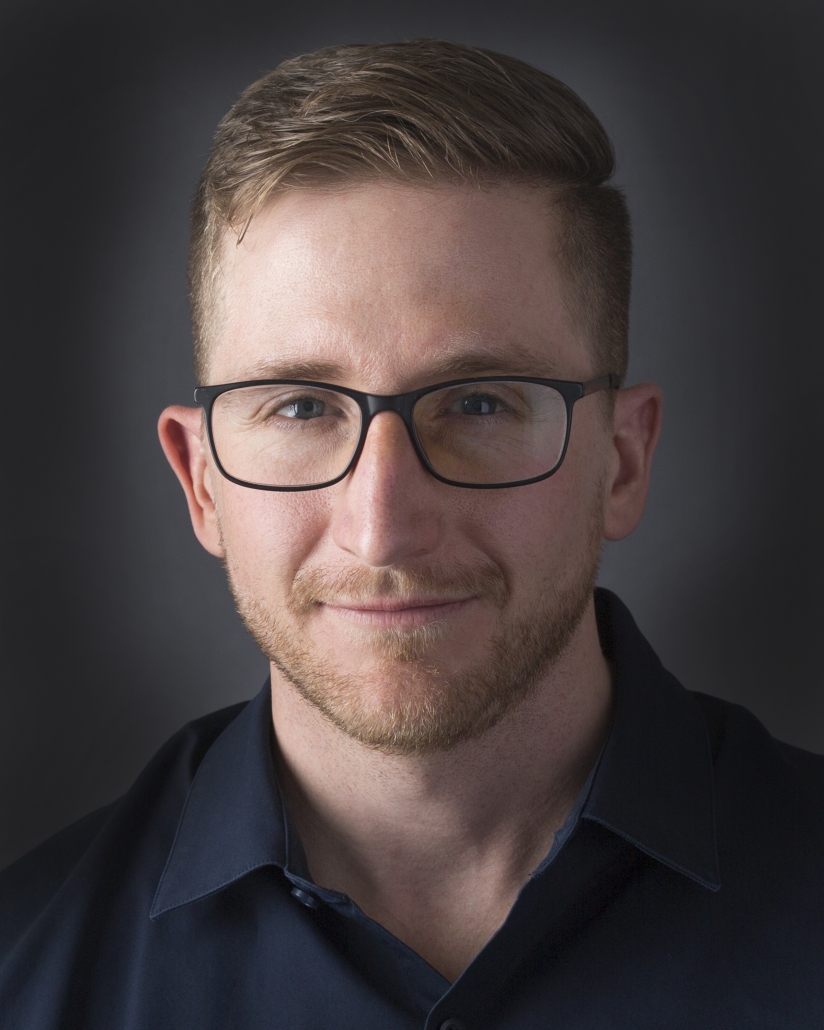 Joshua joined Spectrum Resource Group in October 2015 working on the Mountain Pine Beetle program as a surveyor and lead faller. Throughout his time with the company, he has taken on various leadership roles within the vegetation management program. In 2018, Joshua was promoted to a project coordinator position and works with utility clients.

His career in the industry began while in college where he was offered work as a tree planter. After planting for three years, Joshua became a foreperson, and spent 7 years doing just that. During the off season, he was able to exercise his degrees  working as an environmental technologist sampling drinking water, mapping contaminant migration from landfills, remediating large fuel spills, reclaiming exhausted oil sands mines in Fort McMurray and eventually working to control Mountain Pine Beetle infestations in northern Alberta.

Joshua is most passionate about doing good valuable work and setting new precedence for it. He enjoys leading teams, bringing people together and recognizing that special something each individual can contribute to the effort as a whole. Joshua loves the diversity that comes with being able to participate in multiple roles from project coordinator to team builder to production worker. This enables him to appreciate aspects of each duty and amalgamate skills from each of these.

In his free time, Joshua trains in jiu jitsu and Muay Thai, camps, hunts and fishes. He lives by the quote, “Life is either a daring adventure or nothing.”

Because these cookies are strictly necessary to deliver the website, refuseing them will have impact how our site functions. You always can block or delete cookies by changing your browser settings and force blocking all cookies on this website. But this will always prompt you to accept/refuse cookies when revisiting our site.