A New Meaning to “Working from Home”

This article was published in Wright Service Corp.’s Fall/Winter 2022 newsletter. 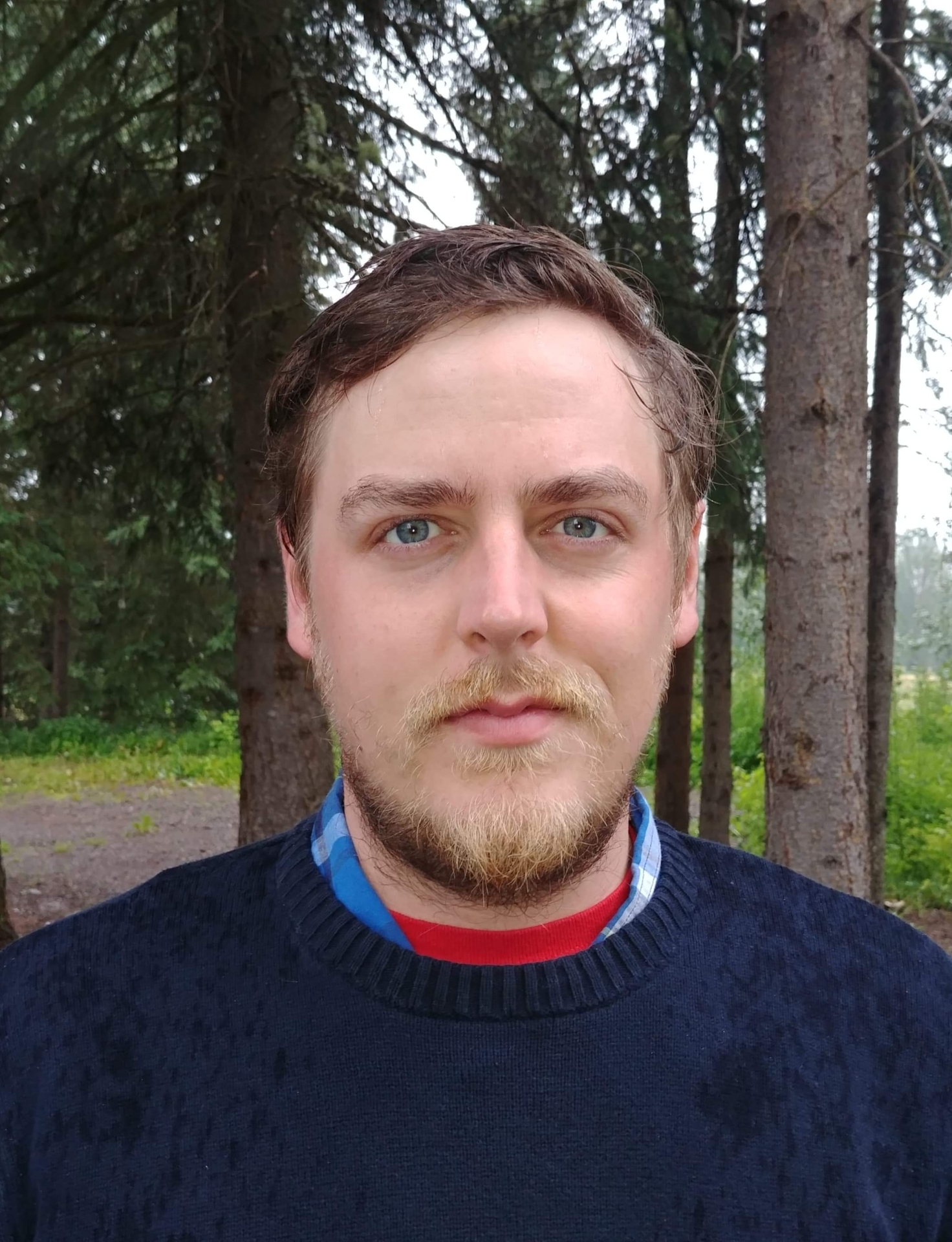 Over the last 10 years of my career working for Spectrum Resource Group throughout British Columbia and Alberta, I have always wondered if one day it was possible for Spectrum to obtain work and set up shop on the east coast, my home province. This July, that idea became a reality.

For the last three months, Spectrum has been working on a brushing project for NB Power in Saint John, New Brunswick. NB Power is a crown corporation owned by the Government of New Brunswick responsible for the province’s generation, transmission and distribution of electricity. This is Spectrum’s first contract on the east coast. This work includes line clearing any vegetation that has the potential to grow into the limits of approach (LOA) – a safe distance that people, equipment or vegetation can be maintained before being exposed to dangerous energized power lines.

This project consists of a total area of 251 hectares (620 acres) of land clearing that begins in Coleson Cove (a thermal generating station) and ends at Point Lepreau (a nuclear generating station) along the southern coastline of New Brunswick, west of Saint John. This work is completed using brush-cutting saws – a power tool used to cut through saplings, thick brush and conifers.

Spectrum started operations in early July. Before work began, a long seven-day drive across the country with equipment, a truck, a trailer, a side-by-side and my young family was completed. After seeing the scope of this work a few weeks into the project, an additional truck was driven across the country with two ATVs for support.

Spectrum’s east coast team currently consists of 10 field staff from all over New Brunswick. Some of this crew has previous experience in forestry-related work while the rest of the crew has been trained on-site. The crew leader of this project, my brother, Brendan O’Reilley, has previous experience with Spectrum helping with wildfire risk reduction projects across BC.

Over the last three months, a lot has been learned and many challenges have been overcome. Although difficult, the experience of working in New Brunswick, closer to home, closer to family and in very familiar areas from my youth, has been rewarding and exciting.

This is just the beginning for Spectrum on the east coast with great potential to work and expand in all four of the east coast provinces – New Brunswick, Nova Scotia, Prince Edward Island and Newfoundland. I certainly look forward to my involvement and the great potential Spectrum has to provide vegetation management solutions on this side of the country.